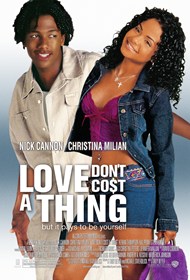 Highschool loser (Nick Cannon) pays the queen of the "Elites," the most popular girls in the school (Christina Milian), to pose as his girlfriend so he can be considered cool. A modern update of the 1987 teen classic, "Can't Buy Me Love," starring Patrick Dempsey. 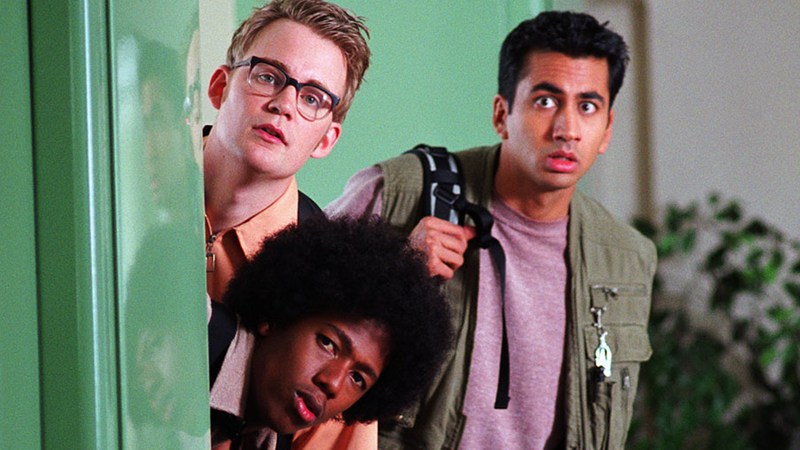 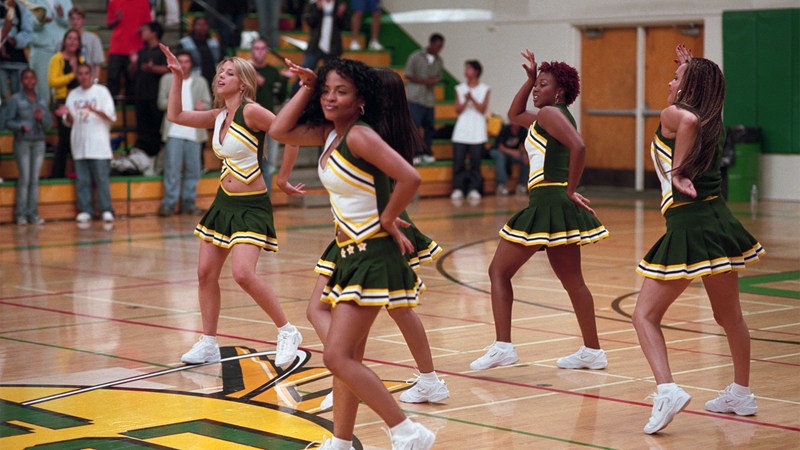 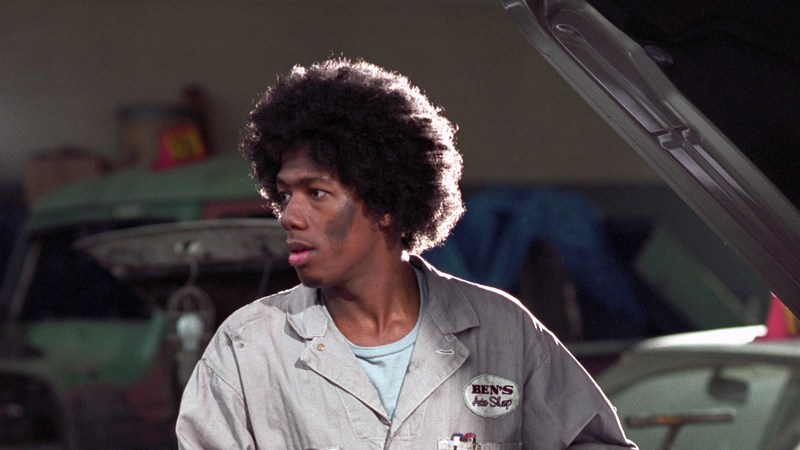 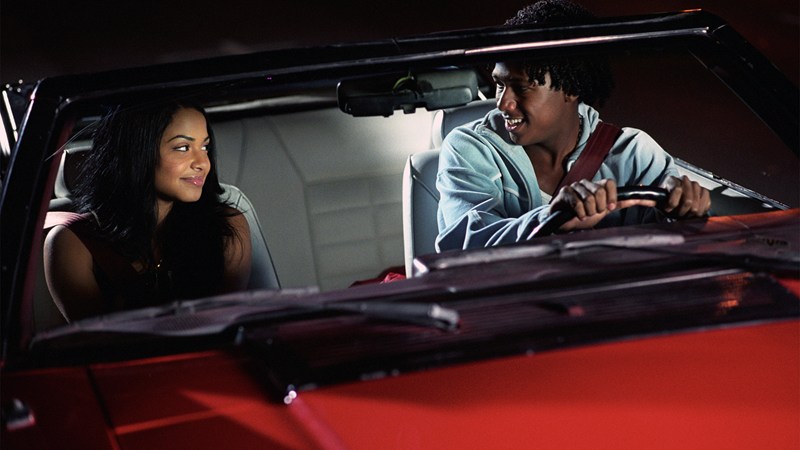 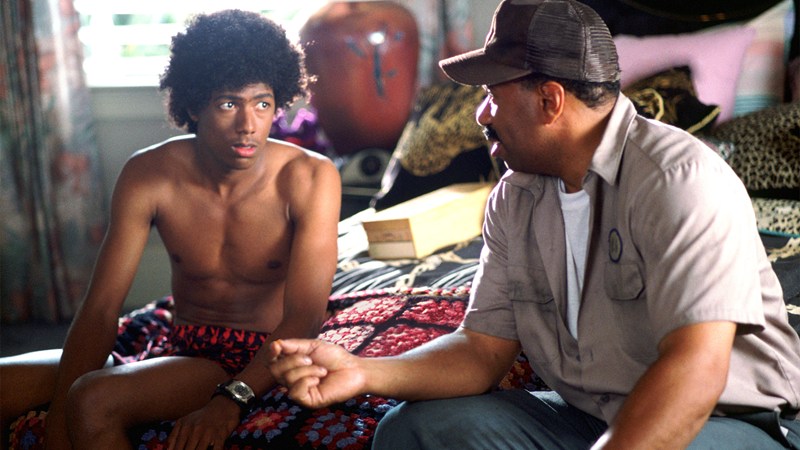 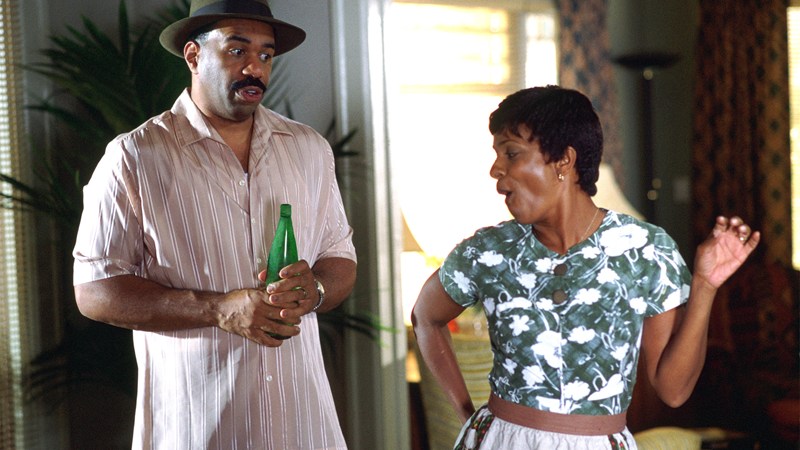 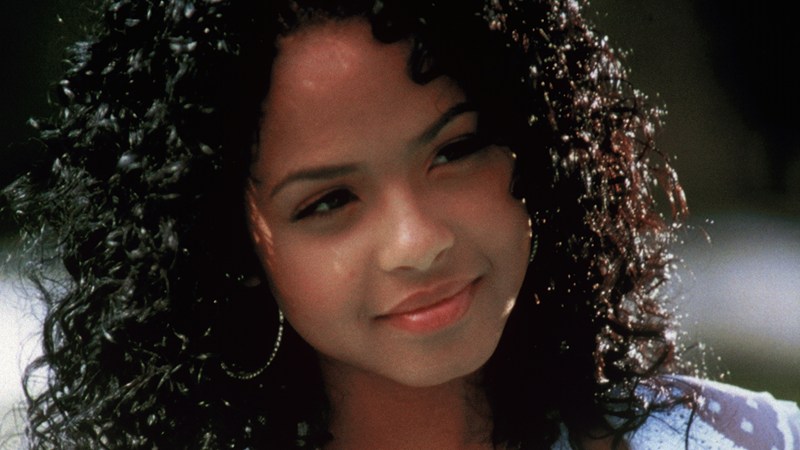 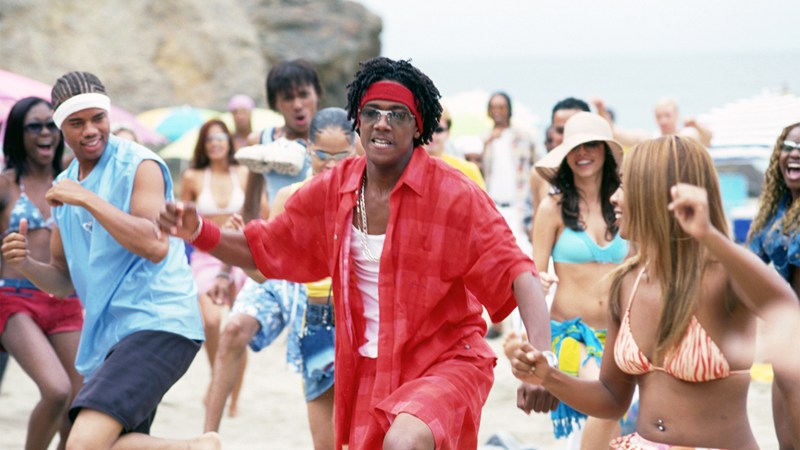 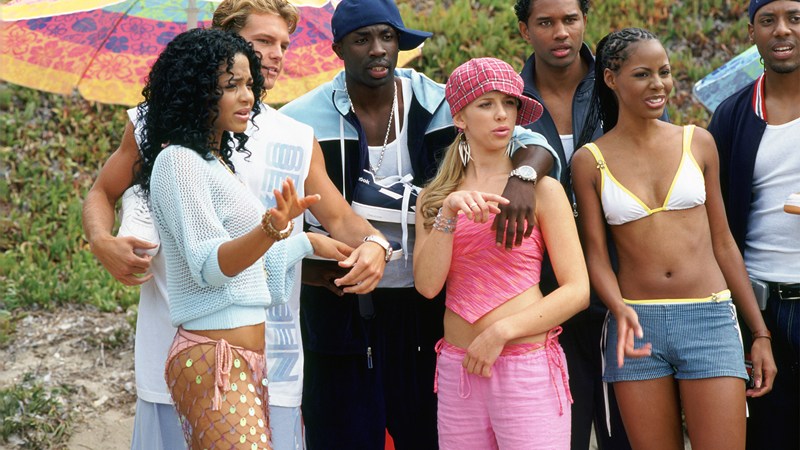 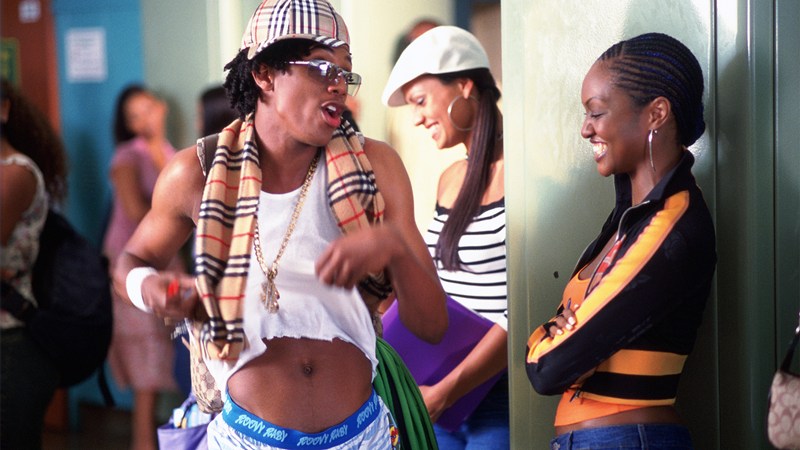 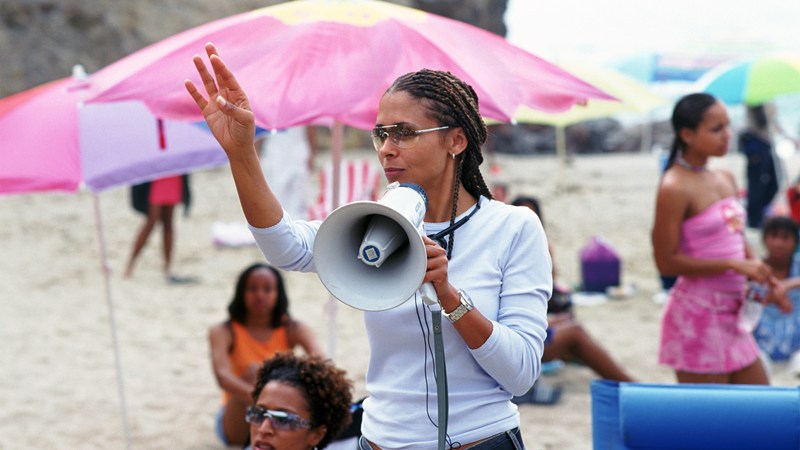 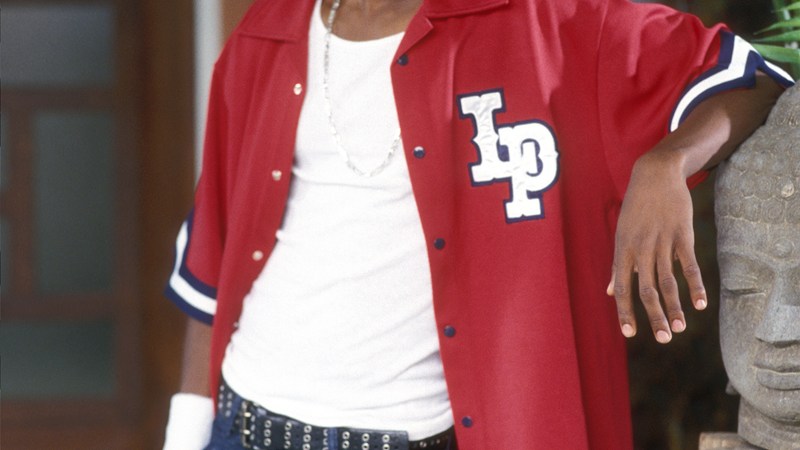 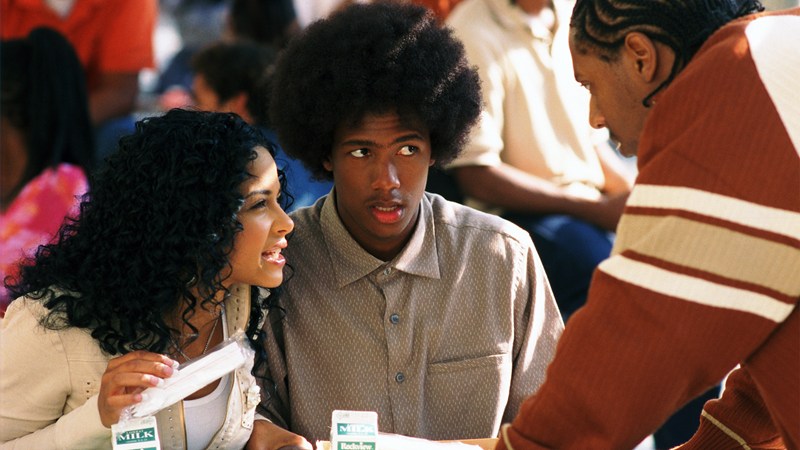 The Sisterhood of the Traveling Pants (2005)