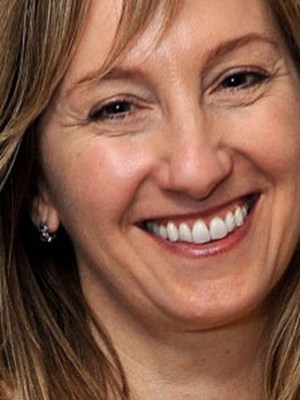 Former New Line Cinema executive Dana Belcastro has joined Alcon Entertainment as the company's executive vice president of physical production, the same post she held at New Line for nearly a decade. At New Line she oversaw the production of 30 feature films, including Little Children, Hair Spray, About Schmidt and the Final Destination franchise.

"Dana is a consummate production executive whose expertise and vast relationships are respected throughout the industry," said Alcon co-founders and co-CEOs Broderick Johnson and Andrew Kosove. "We feel most fortunate to have her join the Alcon family."

Following her tenure at New Line, Belcastro produced the Golden Globe-nominated musical Burlesque, starring Cher and Christina Aguilera. During that time she also ran production for Evergreen Studios. She began her career as a story editor on the popular TV show The Adventures Of William Tell, and later worked as a production manager on films such as Titanic, The Hand That Rocks The Cradle, Boys,Roommates, Speed 2, and HiLo County.

Alcon's recent films include Beautiful Creatures, Prisoners, Dolphin Tale 2, What To Expect When You're Expecting, and Chernobyl Diaries. Sandra Bullock won a best actress Oscar for their film The Blind Side.